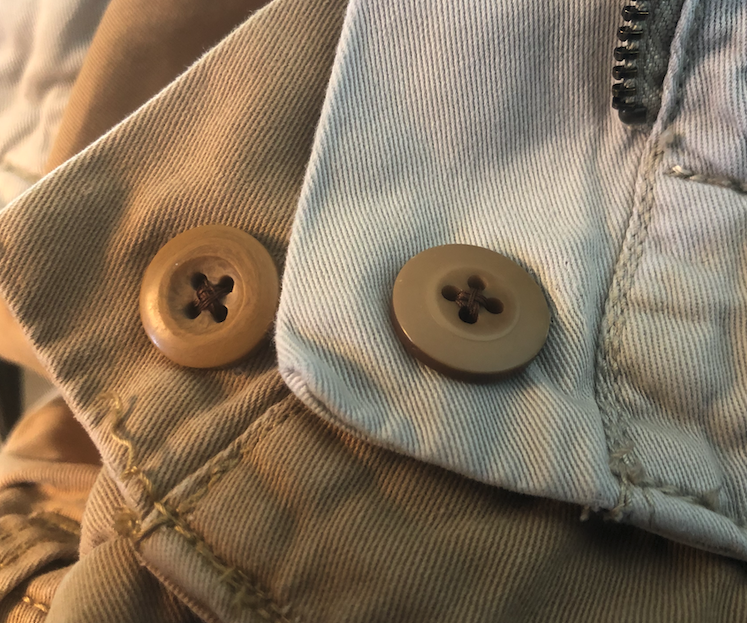 In the rare event that I’m meeting with the public for a book signing or something, I get asked, “Are you a survivalist?” and I’m generally quick to answer “no.” Once the person had a twinkle in their eye, like they were hoping I’m one of those people they saw on TV. My answer seemed to be a let down of sorts. (Sorry about that.) Other times, I think it’s just assumed that like many in the genre, I’m a prepper and they’re kind of surprised to find I don’t consider myself one.

That’s not to say I don’t believe in preparedness, I fully do. But I also have never seen the benefit to having stockpiles of food, ammo and whatnot stored in some secret bunker in my house. What the hell do you do with 55 gallon drums filled with rice or flour in the basement when your house is on fire?

I’ve long been more of a “knowledge is power” kind of guy in this respect. Knowledge of how to make do and how to handle adversity are two key components to surviving an apocalyptic event.

And that’s assuming you want to. I mean, who wants to live in a nuclear winter? Not me! When the missiles rain down, I’ll be out there with a baseball glove yelling, “I got it!”

Anyhow, being able to run around with night vision goggles and body armor is all well and good, but if you can’t do the simplest of things, you’re still screwed.

A while back, with two pair of cargo shorts missing one, I decided it was time to learn how to sew on a button. ( Go ahead, laugh, I’ll wait. ) In the past I’ve just asked my wife to do it, and God love her she did, but it occurred to me that it’s something a forty eight year old man should be able to do for himself. So I did.

Now, I did need some help with threading the needle, as my bifocals weren’t in yet.Sure, I could have done it, but it would have resembled a young guy on prom nigh-… you get the picture.

As I did, it occurred to me that in a SHTF scenario like in my books, there’d be no throwing out the sock with a hole in it. We’d have to re-learn how to do the things that were once common knowledge. You’d have to mend it and keep wearing it instead of going to Wally world to buy new one.

When I was done with the first I moved on to the next pair of shorts, this time being easier than the first. It was also strangely relaxing. To be perfectly honest, I was tempted to go find some more loose buttons to yank free and sew back on. And, I was probably a little too excited about my accomplishment, if my wife’s response was any indication: “Very good honey!” She swore she wasn’t patronizing me, but I could almost feel the bemused pat on the head.

I guess the point I’m trying to make here is this: If you’ve read my books, or someone else’s, and it made you stop and think about being a little more self-sufficient, don’t worry that you don’t have room for a state of the art doomsday bunker and high tech weaponry. Find some seemingly meaningless, archaic skill and learn it. You’ll be that much further ahead.

And you’ll be able to button your shorts.